It took ten years for the idea launched by gentlemen Roger Delizée and Roger Maegerman, the president at the time of the CFV3V, to materialize.

The museum presents on 4 tracks of 105 meters long each, the collections of the association.

The CFV3V’s collections cover several aspects of the railway. In the museum you will find a superb « little train » network, made by Marklin, which will delight young and old, but also a superb stationary steam engine. In addition, you will discover a rich collection of lanterns and objects directly related to the railway activity (old tools, scales, posters …). A collection of caps representing a significant number of railway companies throughout the world as well as several models at various scales are presented.

The majority of the museum, however, consists of locomotives (steam, railcars, diesel or electric), cars and wagons belonging mostly to the association.
While most of the exhibits belong to members of the CFV3V, others are owned by the SNCB or even by one of the « sister » associations. Several machines would require little work to resume service, others are unfortunately permanently parked at the museum. 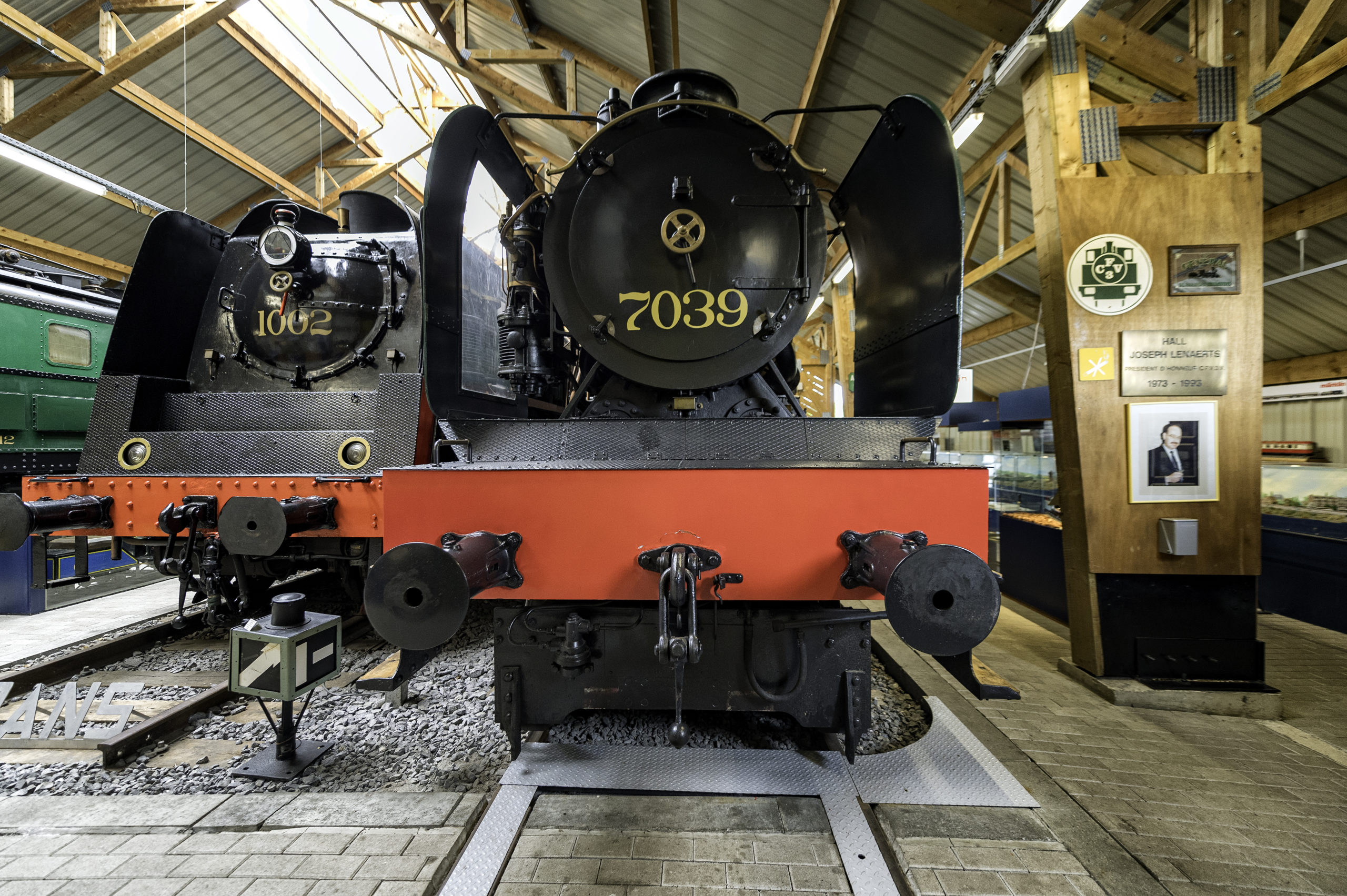 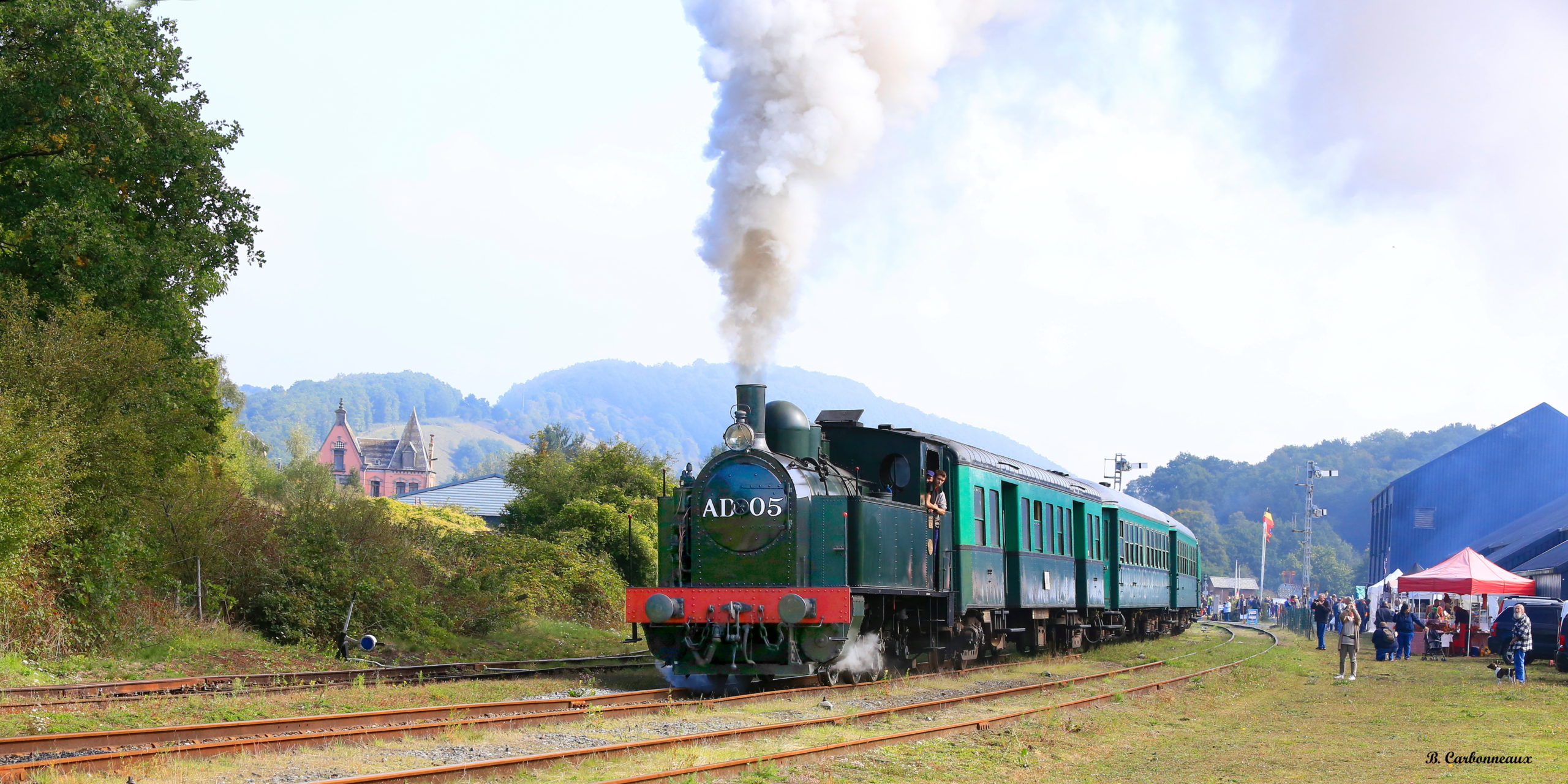 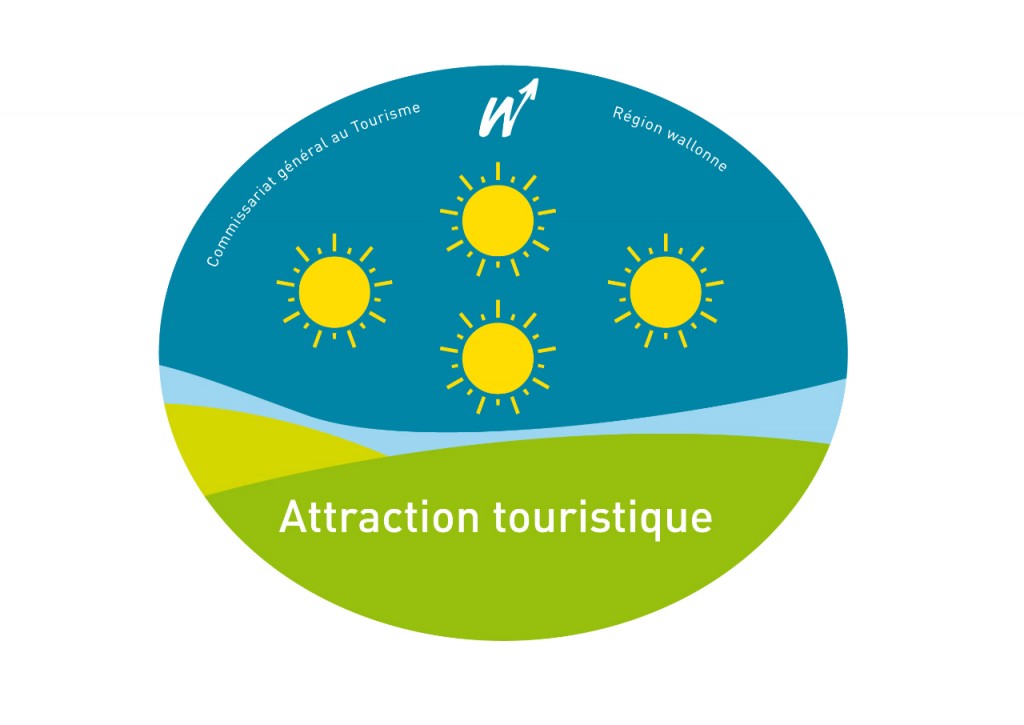